Special “King of New York” Set
Trance Arson, Uptown Underground
Devastating dancefloors for a decade, The Dever aka The Trance Arsonist has been a staple in the NYC underground since the early 1990’s. Bringing back some of the classic material from the King of New York mixtape series (circa 1997), The Dever will be serving up a mind altering dose of pounding trance. Be forewarned, this is a one time affair not to be missed. Check out www.UptownUnderground.com.

Framework Music, Philadelphia USA
Bob Brown’s production and DJing continue to guarantee him international recognition. Pushing the boundaries of the genre, Bob’s production is constantly innovative and sought after. His style can be best described as precise, aggressive, and minimal yet unpredictable and funky-as-hell. Bob is presently realizing EPs for five different record labels. He is poised to make major contributions to the world of Techno. As a DJ, when Bob performed in Glasgow in June of 2000 he received unprecedented acclaim. October of 2001 was Bob’s second pan-European tour, and with bookings every other month in Berlin for the second half of 2001, his is a name at the forefront of Techno. We are very proud to feature Bob Brown as part of INDUSTRY SHAKEDOWN. If you are lucky, you may be able to catch Bob in the flesh at the Framework Music promotional booth. For more information about Bob Brown and Framework Music please visit www.FrameworkMusic.com.

Framework Music
Framework Music began in 1999 when Bob Brown was having trouble finding a home for his first original composition with 3 limited edition EP’s of experimental techno. Three years and 10 releases later Framework is embarking on an excursion into new ideas, new artists, and new playing fields. What was to be Framework 011, entitled “Funk Empire”, is now set for a fall release on Tresor Records and the remixes will be coming out on Framework as numbers 12 and 13, with remixes by DJ Godfather, Woody McBride, Pacou, Michael Forshaw, Mark Hawkins, and Paul Birken. Following that will be releases from Peace Frog alumnus Wyndell Long, and Automatic label guy Ibrahim Alfa. For all the latest Framework vinyl, attire, and CDs please visit the Framework Music promotional booth.

fineAUDIO/signal-e.com
For years Mr. Robb has mesmerized audiences, sharing the decks with the likes of Neil Landstrumm, Commander Tom, Donald Glaude, Misstress Barbara, The Punisher & countless others. Most noted for his hard banging minimal techno sets, sitting or standing around is simply not an option when this man is behind the console. Critically acclaimed in the NYC techno underground, Mr. Rob ran the popular weekly event “Pusher” along with fellow DJ Green. Each week for two years Pusher showcased some of the finest techno talent from around the globe. As the East Coast representative for Imperial Dub Recordings, home of Sunshine & Moonbeam of Dubtribe, Corey Black, Cosmique Jason and DJ Drez, Mr. Robb is the key element that will transport the distinct energies from Deep Unda Brooklyn to the four corners of the globe in 2003. Mr. Robb also runs the US branch of Intergroove worldwide distribution. Be sure to check out Mr. Robb’s upcoming original releases on Elastik Recordings. For more info and exclusive sets check out www.signal-e.com.

Blackkat, Culture Defense Project
Jason BK began spinning records in 1994, and started the Blackkat crew in ’96. Blackkat is the most outspoken party crew in NY on issues of law and politics. Jason has toured extensively in the US, Canada, Australia and Israel. He was part of a crew that was the first people to bring techno to the embattled people of East Timor. Blackkat has been the only crew in NY to take a public stand against the RAVE act, and the only crew to organize protest rallies against the proposed law. Jason is also very active with the LegalizeDancing Coalition. Please visit www.blackkat.org. For booking and info contact: jblackkat@hotmail.

Hypervinyl, Texas, F.E.S.P. Productions
Since 1993 Inspector 901 (aka Sasha Braverman) has been featured among some of the most prominent DJs and producers in techno; including Marco Carola, Billy Nasty, Juan Atkins, Daniel Bell, Chris Liberator, Adam X, and Anthony Shakir. For 3 years running, Sasha’s radio show on WRCT Pittsburgh flooded the airwaves with underground dance music featuring numerous international guest DJs. In 2000 Sasha joined forces with Shawn Rudiman and other Pittsburgh techno artists to launch Technoir Recordings, Pittsburgh’s premier underground dance music label. Continuing to garner international recognition, Sasha has most recently brought his sound to Houston, Texas. With sets ranging from aggressive high energy to soulful deep-techno grooves, Inspector 901 got the beats to make you get up off your ass and dance! Check out www.FESP.net.

KindKidz Records, Techno Alliance
When LI’s fastest rising techno talent teams up against a 15 year veteran DJ/Producer the result can only be pure mayhem. Co-founders of KindKidz Records this duo is unparalleled when it comes to creative track selection and building excitement on the dance floor. Ripping through old & nu skool hard dance beats Round-N-Round & Invisible Friend pack the raw grooves that make you move. Look out for Round-N-Round’s new mix CD Techno Addict. Also catch KindRadio Live every Sunday and Thursday, log on to www.KindKidz.com for more details.

Promotional CD Release & Giveaway
F.E.S.P. Productions
It was 1994 when Mezz started his career in Philadelphia, DJing at Club Skyline and at the Vizsin parties with the now turned DJ Imri and DJ Surge aka Sneaky Skillz. Quickly launching his own label and production company, F.E.S.P. Productions, Mezz built his fan base and notoriety by producing events in Philadelphia, Pittsburgh, Delaware and New York. Playing to crowds upwards of 2000 people, Mezz progressively expanded his popularity while vigorously promoting the Tech-House and Breaks sound that has kept this DJ in demand for nearly a decade. Presently Mezz hosts Playground Sundays @ The Hat City Ale House located on 253 Main Street in Danbury, CT. Featuring local and national talent, this free event brings you a diverse assortment of music from 9-1am each week. Please visit www.FESP.net. For booking and info please contact FESPProductions@aol.com.

Loot Your Home Records, RIOTRECORDINGS, NYC
No public information is available on Destro. Listen to Destro’s exclusive set for RIOTRECORDINGS on our Sounds page. For booking and info email Rage@RiotSound.com.

$15, $12 before midnight. Limited number of pre-party tickets available. Pre-party tickets are $27 and include open bar from 8-10pm. Email events@RiotSound.com for details. Purchase advanced tickets for $10 at:

Discounted tickets for the pre-party as well as the main event are available through Spinfoil.com. 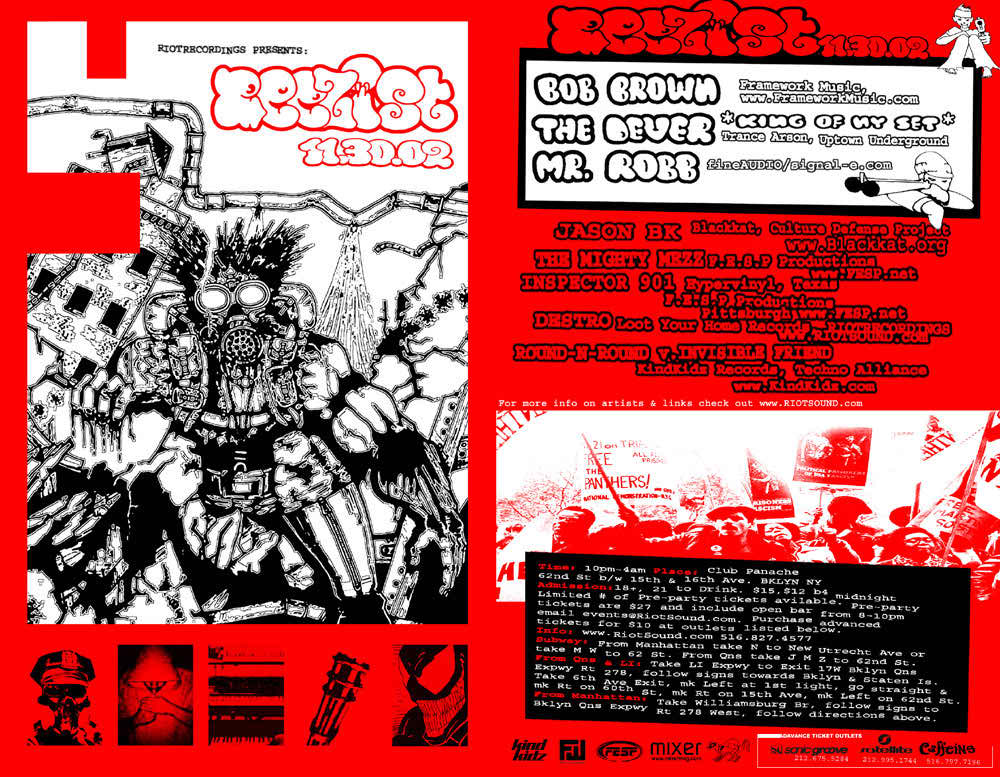 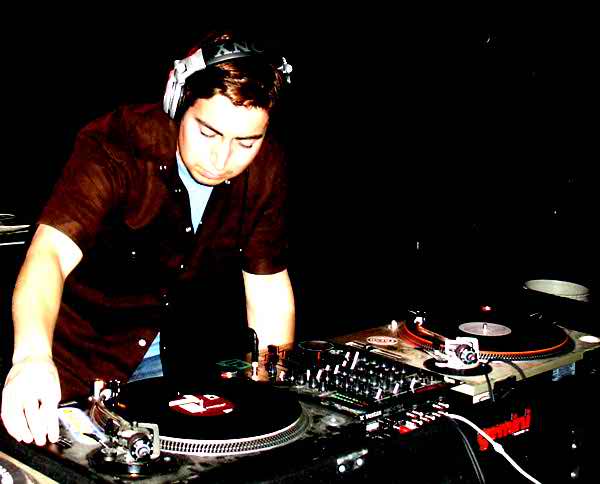 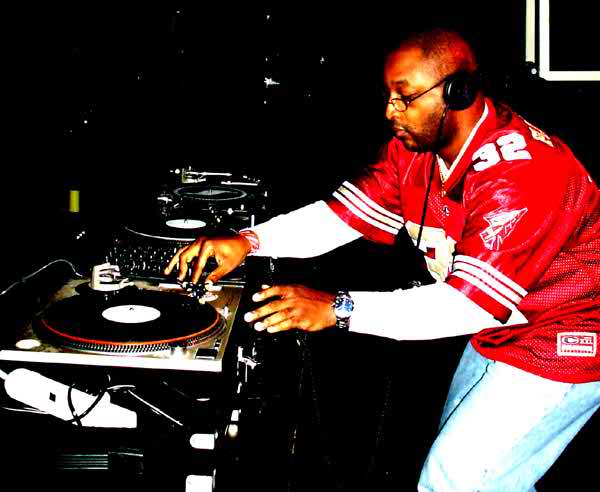 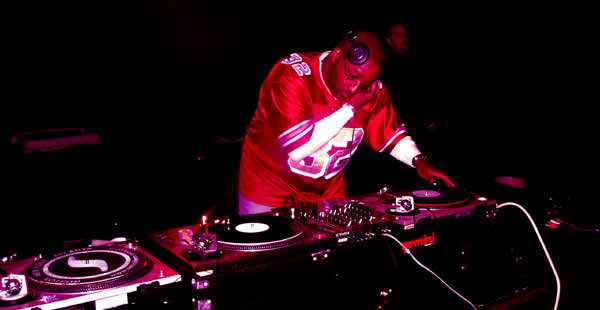 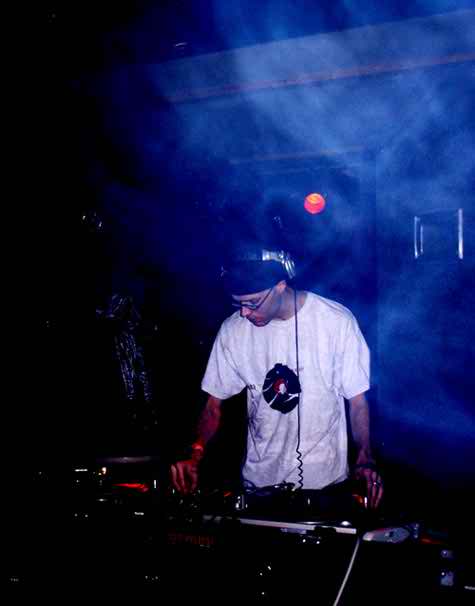 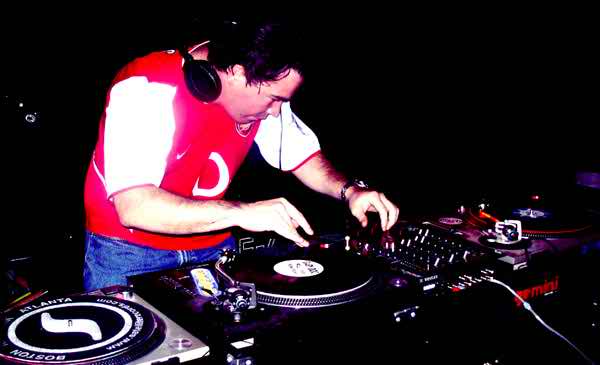 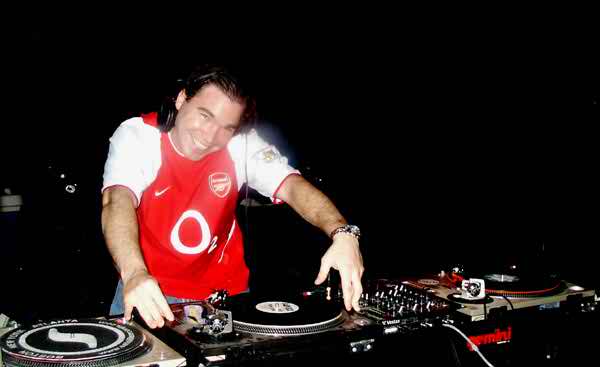 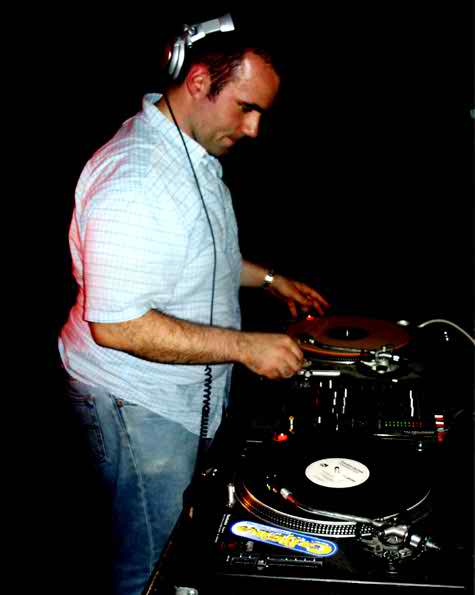 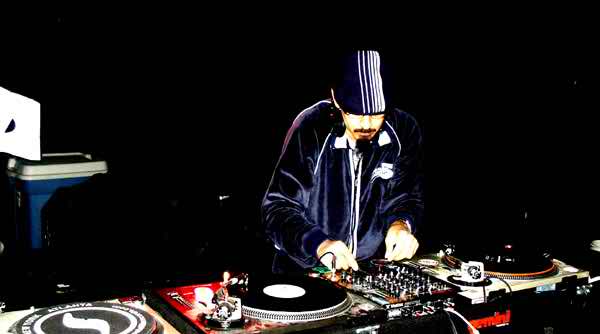