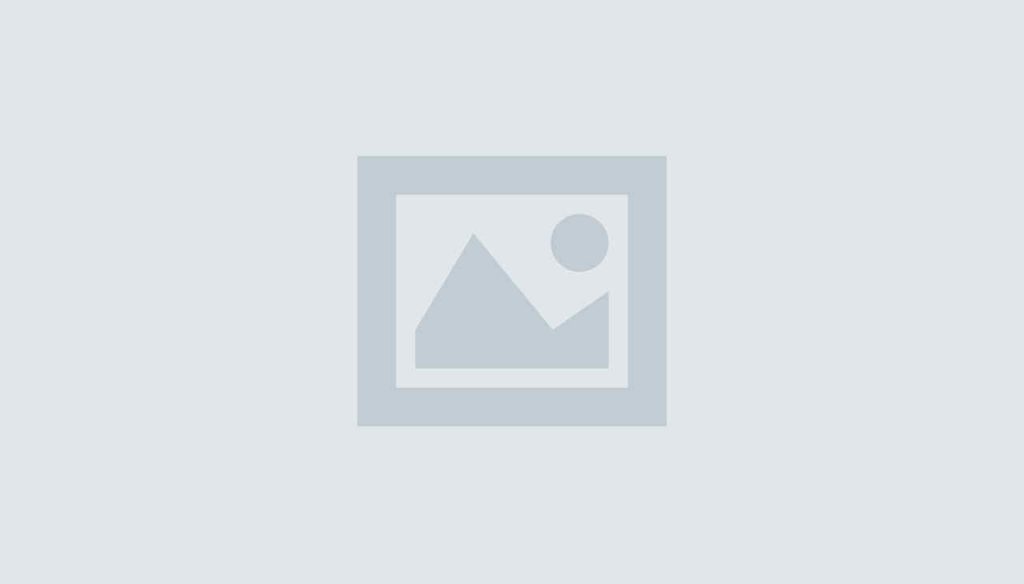 The Information below has been produced by the American Civil Liberties Union in order to help people understand their rights and responsibilities when interacting with police officers. Please bear in mind that the rules below apply to officers in street clothes as well as in uniforms. It is often the case that police officers in street clothes may try to trick you into revealing more than you would have liked to by not initially identifying themselves in clear fashion. Also, do not forget that these rights apply to minors as well as adults. For more information and to review some of the most recent developments in the civil rights arena, please visit www.ACLU.org.

IF YOU ARE STOPPED FOR QUESTIONING

IF YOU’RE STOPPED IN YOUR CAR

IF YOU’RE ARRESTED OR TAKEN TO A POLICE STATION

2. You don’t have to answer a police officer’s questions, but you must show your driver’s license and registration when stopped in a car. In other situations, you can’t legally be arrested for refusing to identify yourself to a police officer.

3. You don’t have to consent to any search of yourself, your car or your house. If you DO consent to a search, it can affect your rights later in court. If the police say they have a search warrant, ASK TO SEE IT.

4. Do not interfere with, or obstruct the police — you can be arrested for it.

5. Don’t complain on the scene or tell the police they’re wrong or that you’re going to file a complaint.

6. If you are injured, take photographs of the injuries as soon as possible, but make sure you seek medical attention first.

7. Remember officers’ badge & patrol car numbers and write down everything you remember as soon as possible. Also try to find witnesses & their names & phone numbers

8. Do not make any statements regarding the incident. Ask for a lawyer immediately upon your arrest. If you feel your rights have been violated, file a written complaint with police department’s internal affairs division or civilian complaint board. Back to top.

IF YOU ARE STOPPED FOR QUESTIONING

1. It’s not a crime to refuse to answer questions, but refusing to answer can make the police suspicious about you. You can’t be arrested merely for refusing to identify yourself on the street.

2. Police may “pat-down” your clothing if they suspect a concealed weapon. Don’t physically resist, but make it clear that you don’t consent to any further search.

3. Ask if you are under arrest. If you are, you have a right to know why.

4. Don’t bad-mouth the police officer or run away, even if you believe what is happening is unreasonable. That could lead to your arrest.Back to top.

1. Upon request, show them your driver’s license, registration, and proof of insurance. In certain cases, your car can be searched without a warrant as long as the police have probable cause. To protect yourself later, you should make it clear that you do not consent to a search. It is not lawful for police to arrest you simply for refusing to consent to a search.

2. If you’re given a ticket, you should sign it; otherwise you can be arrested. You can always fight the case in court later.

3. If you’re suspected of drunk driving (DWI) and refuse to take a blood, urine or breath test, your driver’s license may be suspended. Back to top.

IF YOU’RE ARRESTED OR TAKEN TO A POLICE STATION

1. You have the right to remain silent and to talk to a lawyer before you talk to the police. Tell the police nothing except your name and address. Don’t give any explanations, excuses or stories. You can make your defense later, in court, based on what you and your lawyer decide is best.

2. Ask to see a lawyer immediately. If you can’t pay for a lawyer, you have a right to a free one, and should ask the police how the lawyer can be contacted. Don’t say anything without a lawyer.

3. Within a reasonable time after your arrest, or booking, you have the right to make a local phone call: to a lawyer, bail bondsman, a relative or any other person. The police may not listen to the call to the lawyer.

4. Sometimes you can be released without bail, or have bail lowered. Have your lawyer ask the judge about this possibility. You must be taken before the judge on the next court day after arrest.

5. Do not make any decisions in your case until you have talked with a lawyer. Back to top.

1. If the police knock and ask to enter your home, you don’t have to admit them unless they have a warrant signed by a judge.

2. However, in some emergency situations (like when a person is screaming for help inside, or when the police are chasing someone) officers are allowed to enter and search your home without a warrant.

3. If you are arrested, the police can search you and the area close by. If you are in a building, “close by” usually means just the room you are in. Back to top. 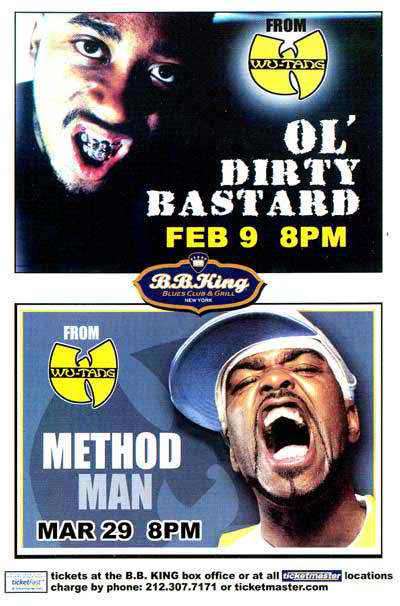 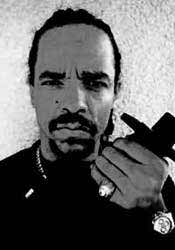 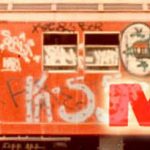